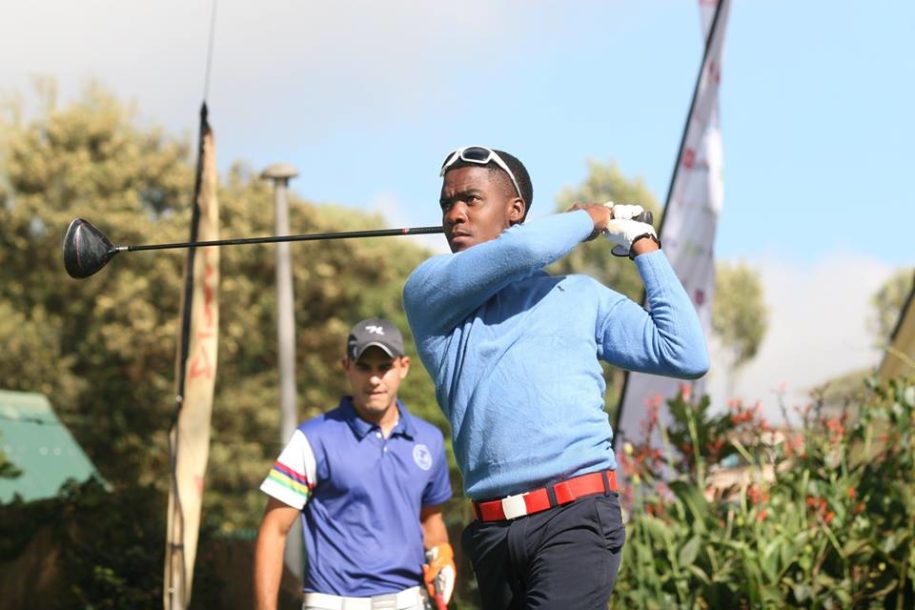 Kenya’s top amateur golfers converge on Limuru Country Club from 11am on Thursday for the first round of the four-day, centennial Kenya Amateur Match Play Golf Championship.

Organised and sponsored by the Kenya Golf Union (KGU), this year’s Match Play has attracted 64 players placed into two groups of 32 each in the first and 10th tees.

Unlike last year, this time round, the championship, one of the two major amateur events run by the KGU, has attracted a big number of juniors who are out to clinch the title plus a place in next year’s Kenya Open for the overall winner, and some points towards the Kenya Amateur Golf Championship (KAGC) series and the World Amateur Rankings.

During last year’s championship held at the magnificent Thika Greens Golf Resort, long-hitting Daniel Nduva of Nyali Golf and Country Club in Mombasa, beat Limuru’s Paul Muchangi in the final match to book a place in this year’s Kenya Open where he, however, did not make much impact.

Nduva has been seeded at the top of the first nine draw where he will start his title defence in the 100-year-old tournament against Nakuru’s Aziz Mussaji in the first match of the championship from 11am.