Amateur championship that led to formation of Kenya Golf Union 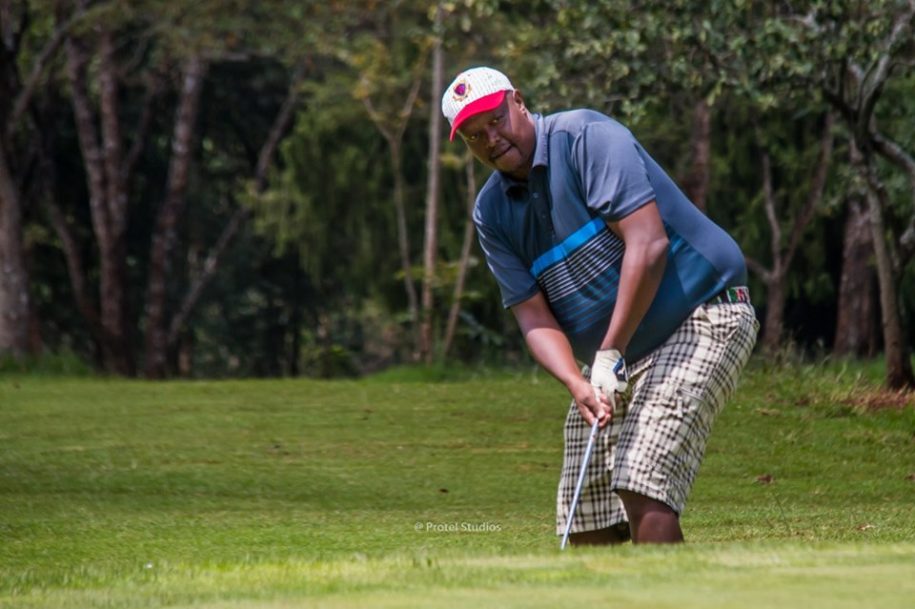 The tournament was organised by the Nairobi Golf Club and the format of play was medal. In July of 1923, The Golf Union of Eastern Africa was formed to run the amateur championship among other affairs of golf in the region.

Major J. D. Leonard, who was the Captain of Nairobi Golf Club in 1922 was chosen as the first chairman with Arthur Tannahill from the same club as the secretary.

The tournament was not held in 1926 and 1927. During the Easter Tournament of 1928, the captains of various clubs present noted that The Golf Union of Eastern Africa was not running as well as intended and they formed the Kenya Golf Union with Arthur Tannahill as the first President of the Union.

One of the key tasks of the Kenya Golf Union, when it was formed, was to run the amateur championship which was renamed the Kenya Amateur Championship.

The format of play was changed from stroke play to match play. A trophy that was presented by Captain A. Nicolson of Kitale Golf Club in 1925 and that had the champions from 1910 inscribed on, continues to be used to date.

It is one of the most important tournaments on the Kenya Golf Union’s calendar, also known as the Kenya Amateur Golf Championship, and the winner will get an automatic ticket to play in the 2020 Magical Kenya Open. As fate would have it, the chairman of the Kenya Golf Union, Lucas Marang’a, is a member of Limuru Country Club.

Lucas Marang’a has been very keen on the Kenya Amateur Golf Championship tournaments. He has been to all the events in the calendar with his rallying call to captains to promote these events to their members. As a result, in his term as chairman of the Union, Marang’a has visited more clubs than any of his predecessors.

He has not only been to clubs that host the Kenya Amateur Golf Championship events, but he has also visited other clubs such as Ndumberi Golf Club, a small club just past Kiambu town, where golfers share the course with footballers, preachers and the local chief.

In his recent visit to Kisii Golf Club, Marang’a was dubbed a Kisii elder in what the members termed as the first ever visit by a sitting Chairman of the Union. In his tenure as the Kenya Golf Union chairman, Marang’a has flown its flag high, quite literally.

He has issued union flags to all the clubs that he has visited with the request that the clubs fly them high. He has constantly reminded the clubs that Kenya Golf Union is formed by the clubs and that the future of golf in Kenya lies in the junior golfers.

Today, the Kenya Golf Union will have its Annual General Meeting in which Lucas Marang’a will hand over the mantle of Chairman to Anthony Murage from Karen Country Club.

It is a very fitting sendoff to host the oldest and most important tournament in the country, a tournament that can be credited with the formation of the Kenya Golf Union, at Marang’a’s home club.

Limuru is also the club that gave us the man who has won the tournament more times than anyone else in its history, the late John Mucheru who was champion a record six times.